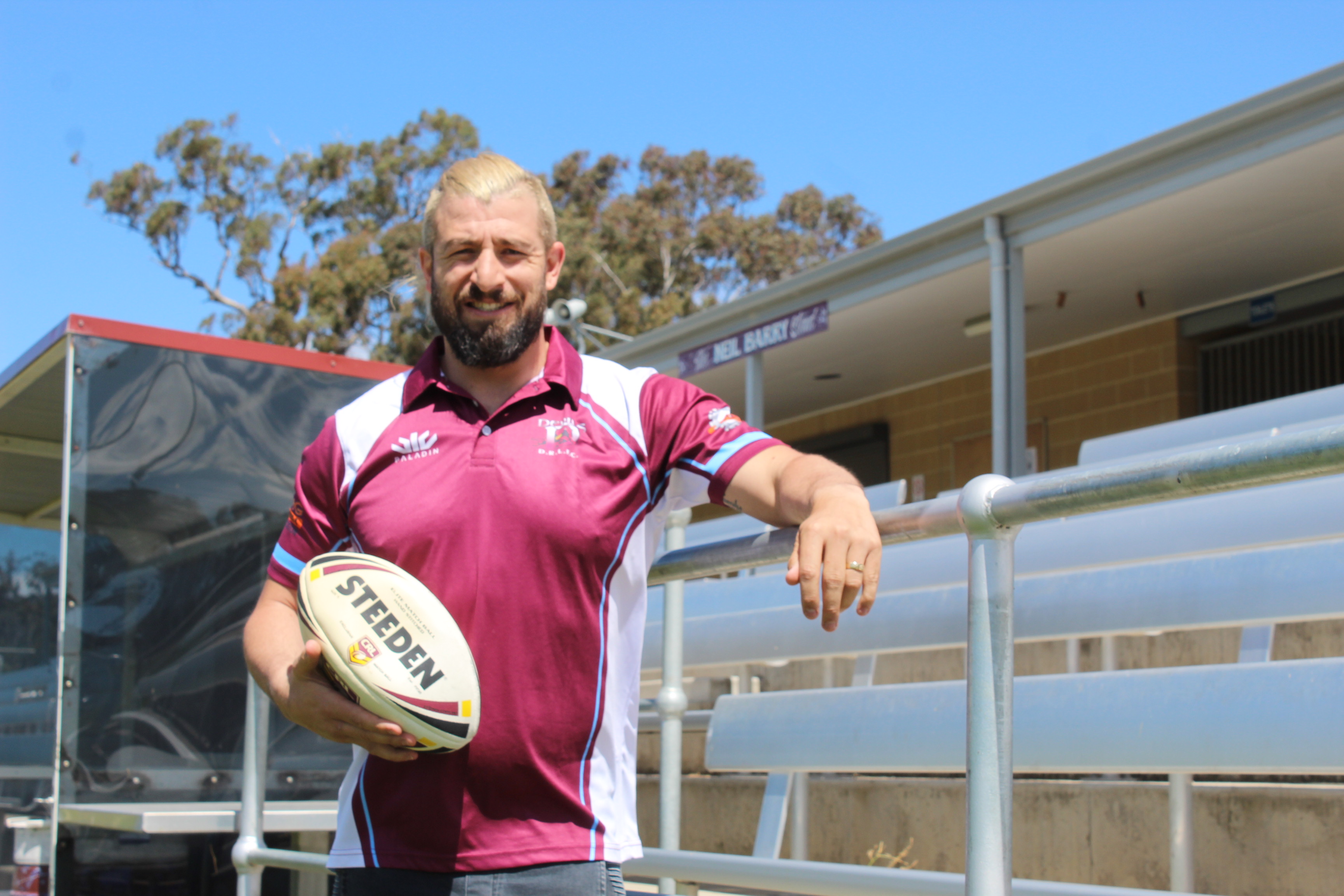 Denman Devils playing coach Liam Foran hopes to see his men secure a 3-1 start when travelling to Aberdeen this Saturday.

The third vs. fifth clash has been marked down in the calendar for some time given Foran’s history with the Tigers.

In 2017, he featured in the club’s most recent premiership and then added a Group 21 first grade player of the year title in 2019.

However his mindset remains on his line-up from now until Saturday.

“I have been focussing more on our club both in reserve grade and first grade,” Foran told The Hunter River Times.

“Aberdeen has been strong for a number of years and obviously I have a little bit of history there playing.

“I feel that we are currently taking steps in the right direction.”

The Devils have celebrated two memorable wins against Singleton (48-8) and Muswellbrook (32-6).

Yet Foran remains disappointed about his side’s 44-14 defeat to the Scone Thoroughbreds.

“I gave the boys a bit of a rev up during the week ahead of the Muswellbrook game because I was really disappointed with the loss to Scone,” he continued.

“I don’t feel like Scone are a 30-point better team than what we were.

“Muswellbrook have recruited well and they have pencilled in Denman as a pretty big game so we had something to prove and I was happy how we were able to turn that around.”

Success this Saturday will grant the Tigers their first win away from home following the postponement of their match with Greta Branxton (washout) in Round 2.