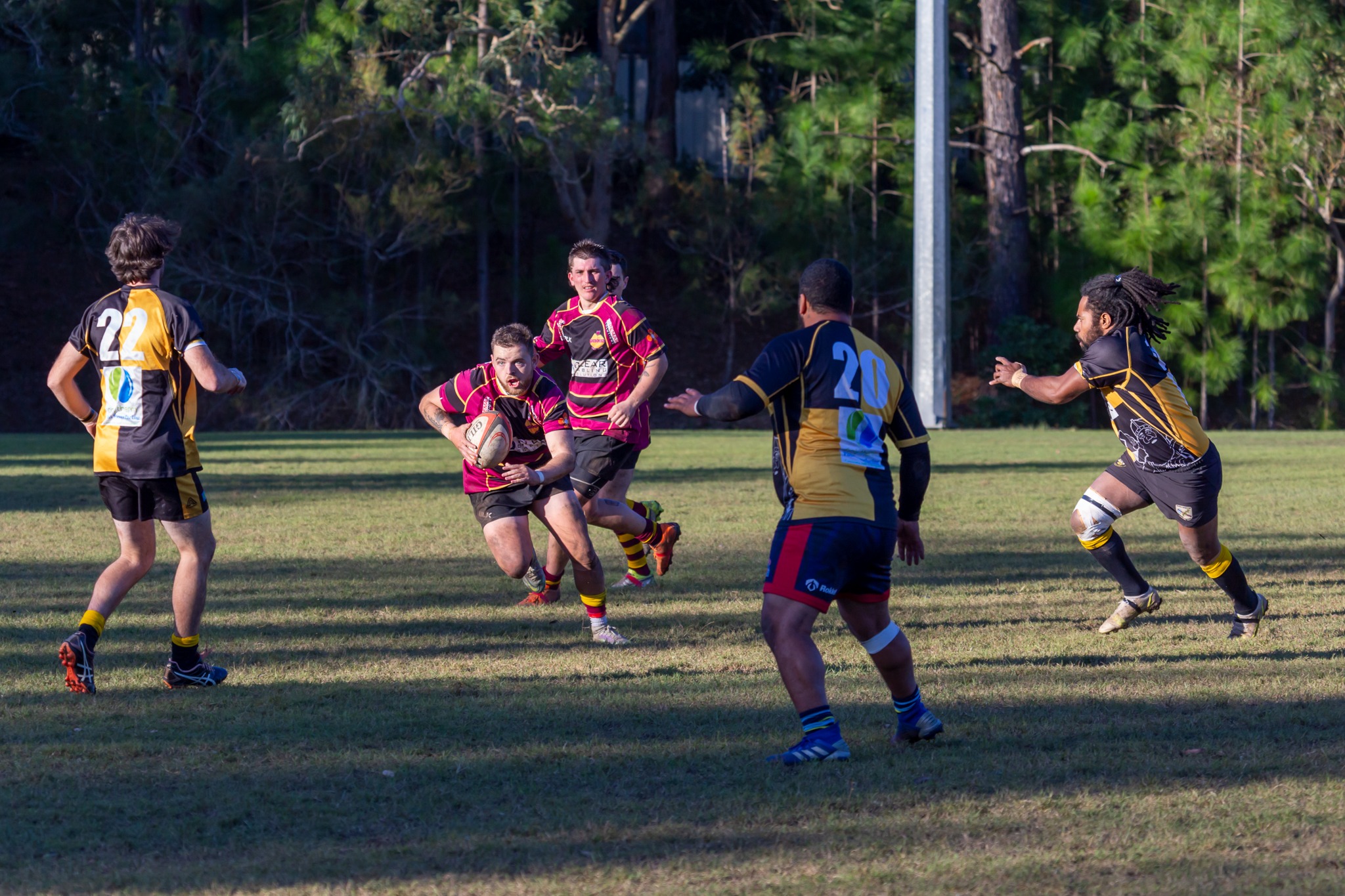 The Pokolbin Reds made the journey to Medowie for a top of the table clash on Saturday and put in a great effort against the home side but went down 12-5 after scoring first.

All points were scored in the first half with the second stanza being one of the toughest of the year for both sides.

Jacob Cassidy finished off some slick play by the Reds backline to open the scoring with a chip and chase breaking  the Medowie defense but unfortunately for the Reds sustained pressure through the Marauders Forwards saw Medowie score twice near the end of the first half to have them leading at the break, 5-12.

The second half was brutal with Reds Forwards lead by Shane Doyle enjoying the contest.

Jordan Kelly and Claude Viviani were also outstanding throughout the game and we are sure that there would have been plenty of sore bodies on Sunday morning, there also may have been a few sore heads as the Reds enjoyed a jovial bus ride home on Saturday.

The Divisional teams have a bye this weekend and the Reds will next play against Easts RUC at Dangar Park on the 18th of June.

The Reds Ladies will be running the Friday Night Meat Raffle this week at The Mighty so get along and support the girls.