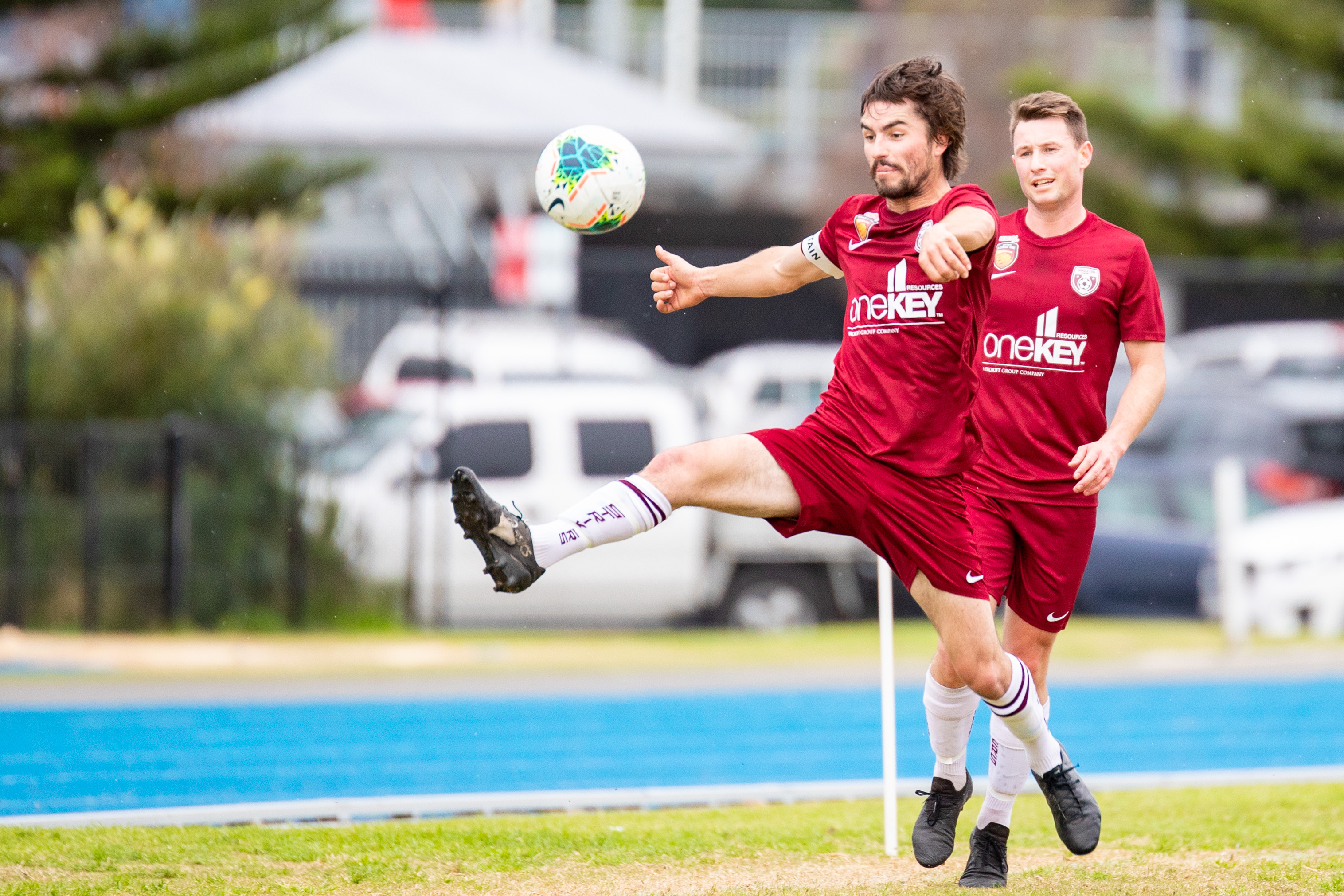 The Singleton Strikers’ will hope to close in on the top spot of the New FM Northern League One ladder when they travel to South Cardiff this Sunday.

Joel Barner and Hayden Nicol found the back of the net before Joseph Civello handed his side a 3-2 lead in the second half with his first goal.

Midfielder Jackson Cox also proved to be one to watch in his 150th grade appearance for the club.

Earlier in the day, Singleton’s reserves were held to a single Bowen Bagnall goal in a 3-1 defeat while the under-18 side settled for a 1-1 draw thanks to a Cameron Neal goal in the 77th minute.

MEANWHILE the Strikers’ under-15 side remains on top of the ladder ahead of the Thorton Redbacks thanks to their 0-0 draw against Cooks Hill on Sunday.

The line-up, which celebrated an 8-0 win against Wallsend a week earlier, will take on South Cardiff (eighth) at Ulinga Oval at 10:20am this Sunday.