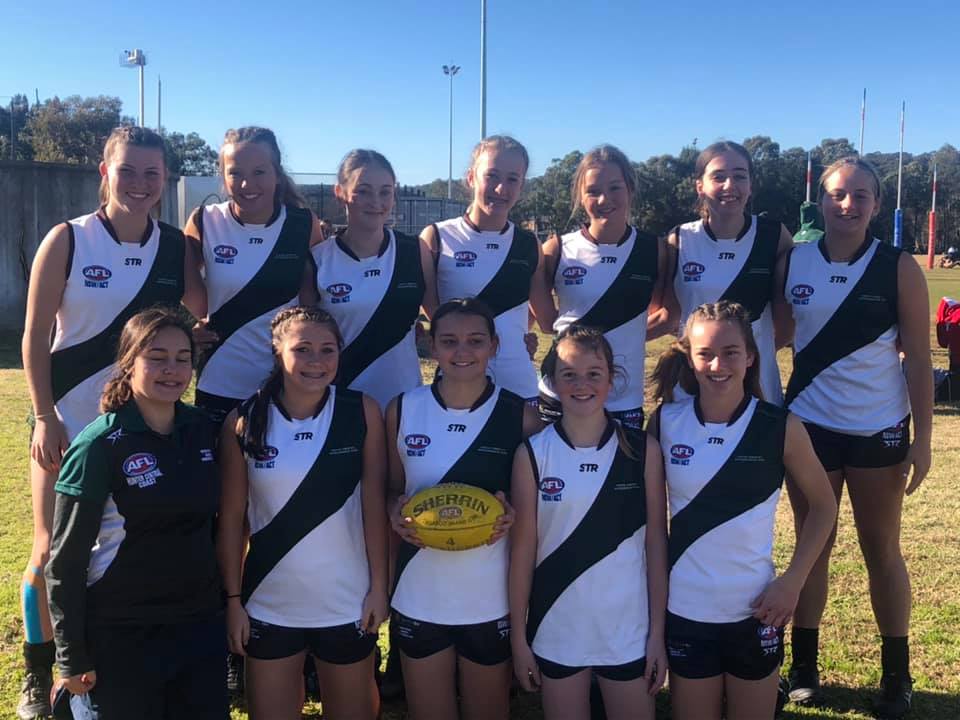 The line-up, which was restricted to 16 players on both days due to injury, defeated both the Hunter Metro and Central Coast teams to secure a remarkable 4-0 record in the Youth Girls 15 competition.

“I could not be prouder of how the girls went given we had no bench on both days at Warners Bay and then at Lake Macquarie,” head coach Alex Tigani (Singleton Roosters) explained.

“Eleven members of the team were from Singleton including our co-captains Lilly-Jane Williams and Amalie Ford and recent NSW All Schools stars Alex Neyland and Molly Thomas.

“I want to thank my team manager Sarah Williams and team runner Daltyn McCartney for their efforts as well.”

MEANWHILE the three Hunter Country teams were unable to climb to the top of their respective tables.

The under-15 side, which featured seven Singleton Roosters, celebrated an impressive 12.10 (82) to 0 win over Central Coast however was unable to win its other two games.

Both of the Under-17 and Under-13 Hunter Country line-ups were also winless however those within the sides enjoyed the calibre of footy on display.