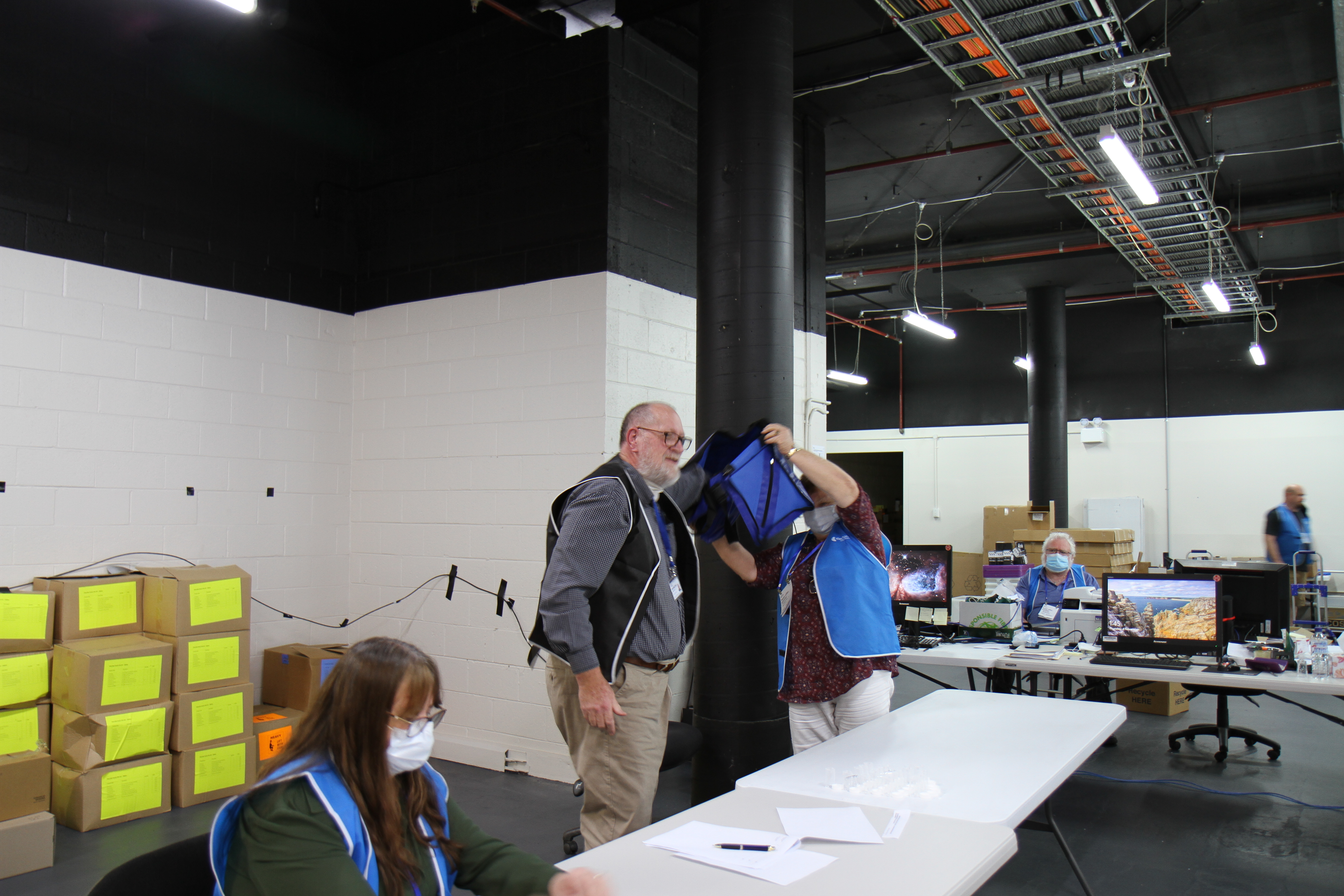 One Month Before We All Vote

Today, Thursday, the ballot draw from Muswellbrook, Singleton and Upper Hunter Local Government Elections were held at the Returning Office in Muswellbrook.

*Full results of the draw at the bottom of this article*

Singleton Mayoral vote was the next draw, with Sure Moore taking the top spot on that card, and in the councillor ballot draw Godfry Adamthwaite was first, followed by Sure Moore and Hollee Jenkins.

Upper Hunter Shire was the third and final draw for the day and it saw Sue Abbott picked first, followed by Allison McPhee and Adam Williamson.

Pre-polling will begin on November 11 with venues at Singleton Youth Venue, Muswellbrook Indoor Sports Centre, Merriwa School of Arts and Upper Hunter Shire Council offices in both Murrurundi and Scone.

Among the covid changes will be the manner in which ‘how to vote’ leaflets are handed out by the candidates and their supporters at polling places.  They must be at least 100m away from the venues and this distance is likely to result in the absence of this practice because of the limitations to connect with voters as they walk through polling doors.

Our next edition aims to feature a profile on each of the candidates.